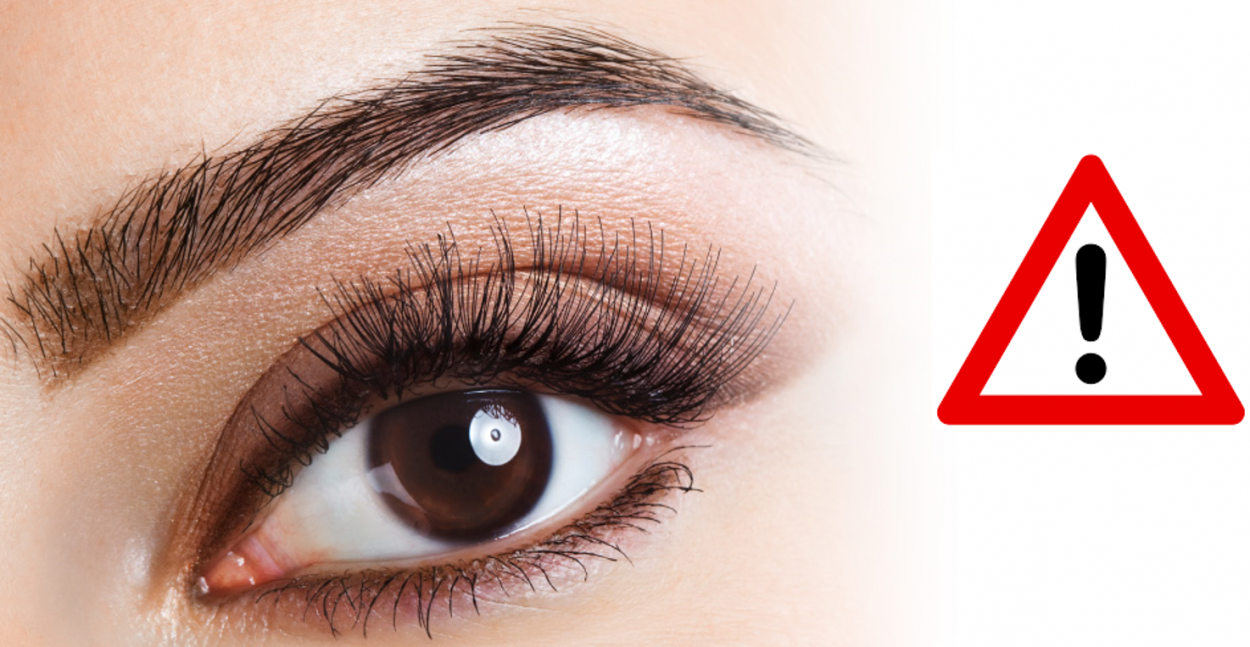 Many of those who have not been blessed with long, dark eyelashes are excited at the idea of eyelash tinting. Who doesn’t want those long lashes without having to deal with layers of mascaras that flake and smear? Who likes to struggle with false lashes that don’t want to stay where they are supposed to or even extensions that require the nimblest of fingers? Some salons are offering eyelash tinting as part of their beauty services, but you don’t have to go to a salon to have your eyelashes tinted. The tinting kits are available from online stores. However, the safety of do-it-yourself eyelash tinting kits has yet to be proven.

Unlike using extensions, eyelash tinting only has to be done once a month and the only everyday requirement for the user is an eyelash curler, if they desire.

There are other existing beauty treatments that have risks attached to the process and it is not difficult to see why putting dye close to the eyes can be a dangerous task. It is still performed in some some states, but California has outlawed the practice in salons and spas because of the safety concerns involved.

Eyelash Tinting And Legal Concerns With The Practice

Eyelash tinting has not been approved by the U.S. FDA out of concern for the risks involved with the procedure. The Food and Drug Administration has even placed a warning on their website stating that the tints and dyes have caused injury to eyes. It includes a set of safety instructions for using eye cosmetic. The majority of cosmetic products do not have to be approved by the FDA as they do not fall under the umbrella of food or drugs, but there is an exception. Color additives are an issue with which the FDA can get involved. For now, eyelash or brow tints and dyes are not regulated for salon use. The concern is for the states and local governments and the rules vary. Although the state of New York has forbidden salons to perform the treatment, New York City has several salons that offer the services in spite of the state law. The state is aware of the practice but does not take steps to enforce the issue, although it has stated it would investigate if complaints were reported.

The issue is taken seriously in California. They have gone so far as to make it illegal for salons and spas to perform eyelash tinting. If a beauty technician is caught performing the service on a client, the technician may face a 500 dollar fine.

The biggest concern over eyelash dyes are infections and possible allergic reactions. Many people are particularly sensitive to ingredients in some mascaras, liners, and eye shadows. While day to day cosmetics can be washed off, tinting is much more permanent. The FDA has even warned that the treatment has caused users to become blind. They ask that anyone who has a reaction to the the treatment report it to them as soon as possible.

The state of California has taken the FDA’s warning seriously. The dyes are not approved for use around the eyes. The specific ingredient is coal tar and it is this that concerns the FDA. According to the administration, coal tar can cause problems with eyesight and may even cause blindness.

It is important that the dye you used must be natural plant based and if you live in a state where tinting eyelash is legal, ensure you have done sufficient research. Find a professional who is experienced and have a practice licence. Further due diligence can be done by asking the salon the type of lash tint product it they are using. With a well-researched process, you can make an informed decision and ultimately proceed with the procedure. 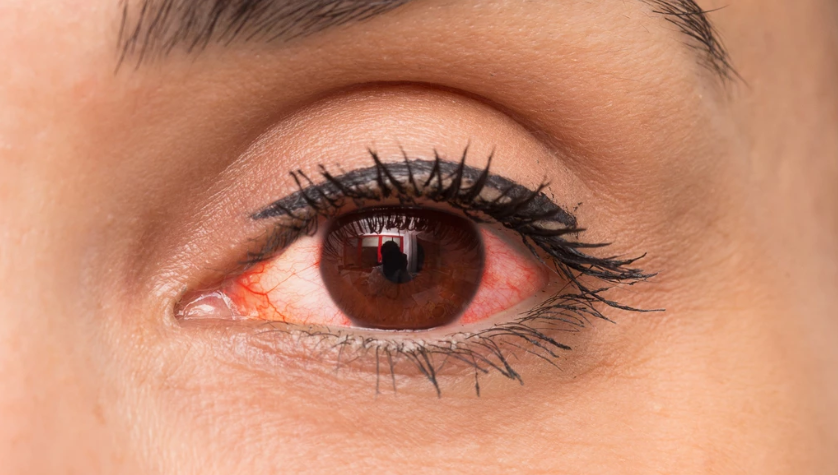 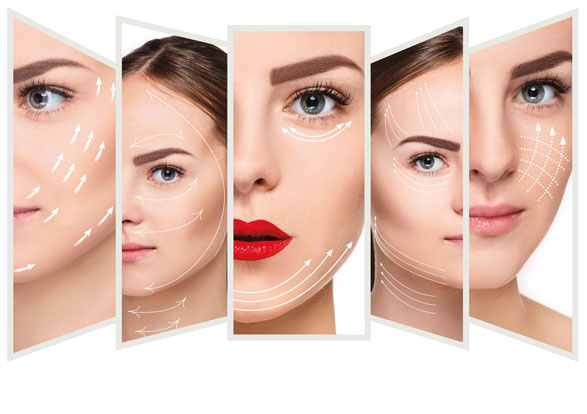